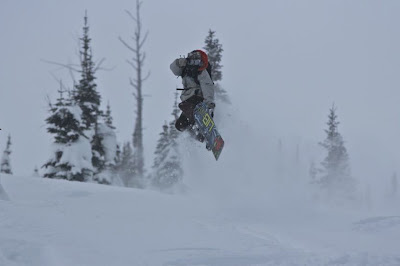 "On that snowy bright December day
She came and took my breath away...

When I was lost you carried  on
When I was weak you kept us strong... " 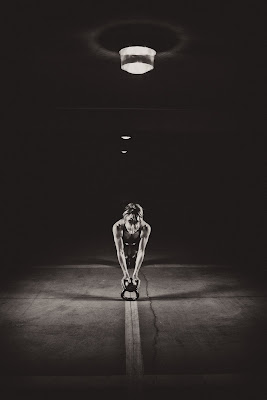 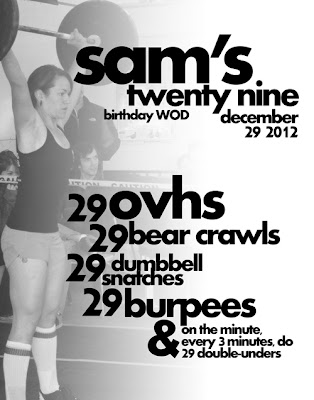 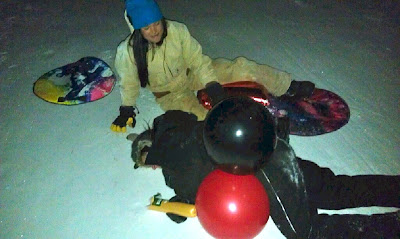 Happy Birthday Girls!!
Posted by patsy at 1:00 AM No comments: 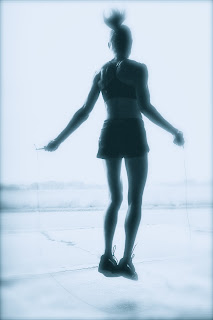 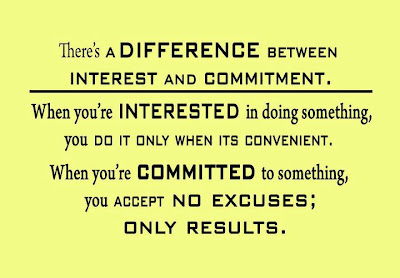 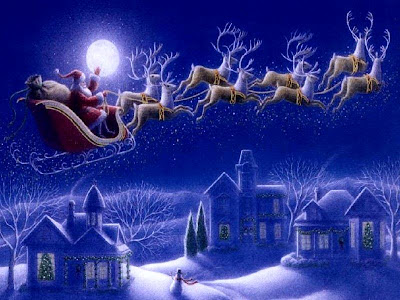 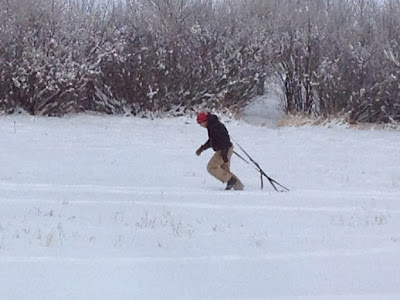 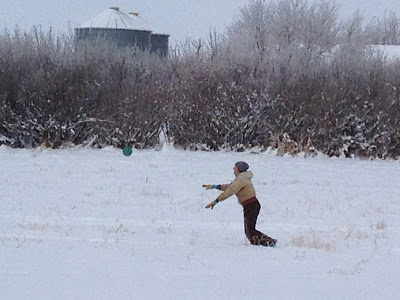 Nope...   A couple of Jenner cowpokes (Nolan and Riley) having some snow fun!
Posted by patsy at 12:03 AM No comments:

Holiday Drinking Damage: Cup of Cheer or Shot of Trouble?
Pass the eggnog. Have a glass (or ½ a bottle) of wine. How bout’ a glass of wine, a seasonal microbrew; or better yet, one of each?  Tis’ the season to be jolly, right? With all the stress, family gatherings, and holiday parties, alcohol is a major player during this time. And while we’ve all been warned of the dangers lurking in the coffee shop peppermint mochas, hot chocolates and other seasonal treats, alcohol often times goes unaccounted for.  If it’s going down easy it may well make life hard when the season is over. Here’s a quick glance at what’s in what you’re gulping and how much bacon you could eat instead.  Choose wisely and enjoy the holidays.